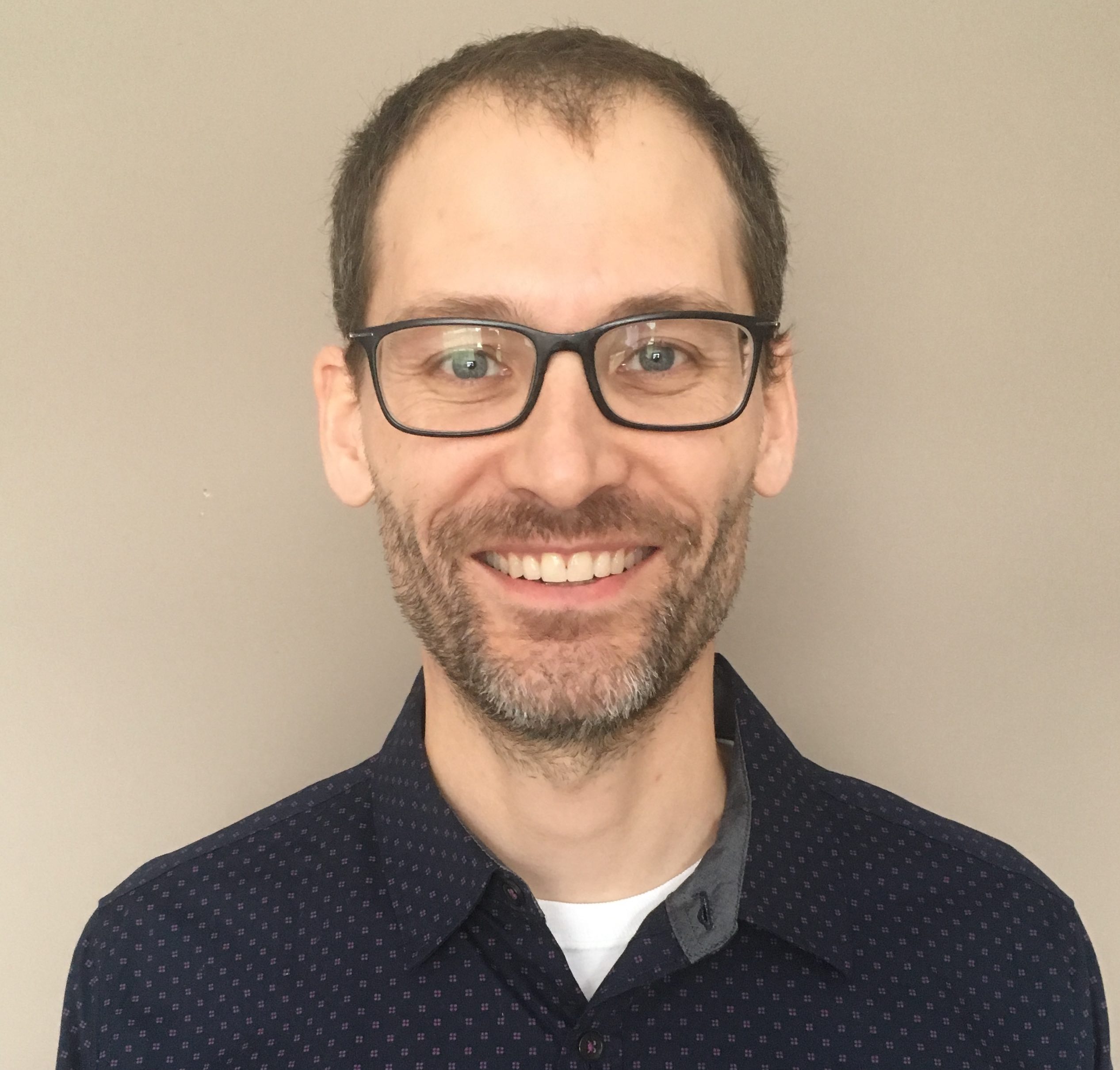 I am an Assistant Professor at the University of Illinois at Chicago (UIC) in the department of Biological Sciences. Previously, I was a postdoctoral fellow in Edward Marcotte’s Lab and John Wallingford’s Lab at UT Austin. My main research interests involve protein interactions and protein complexes specifically understanding their structure, function and ways of modulating their activity.

I received my PhD from New York University where I worked in the lab of Richard Bonneau. My thesis involved two components: 1) the Human Proteome Folding Project and 2) Peptidomimetic design. The Human Proteome Folding Project (HPF and HPF2) was a genome wide function annotation of 100 genomes using Rosetta protein structure predictions produced on IBM’s World Community Grid. My work on peptidomimetic design was done in collaboration with the Arora Lab at NYU Chemistry and involved developing code with in the Rosetta software suite to design inhibitors of protein protein interactions. 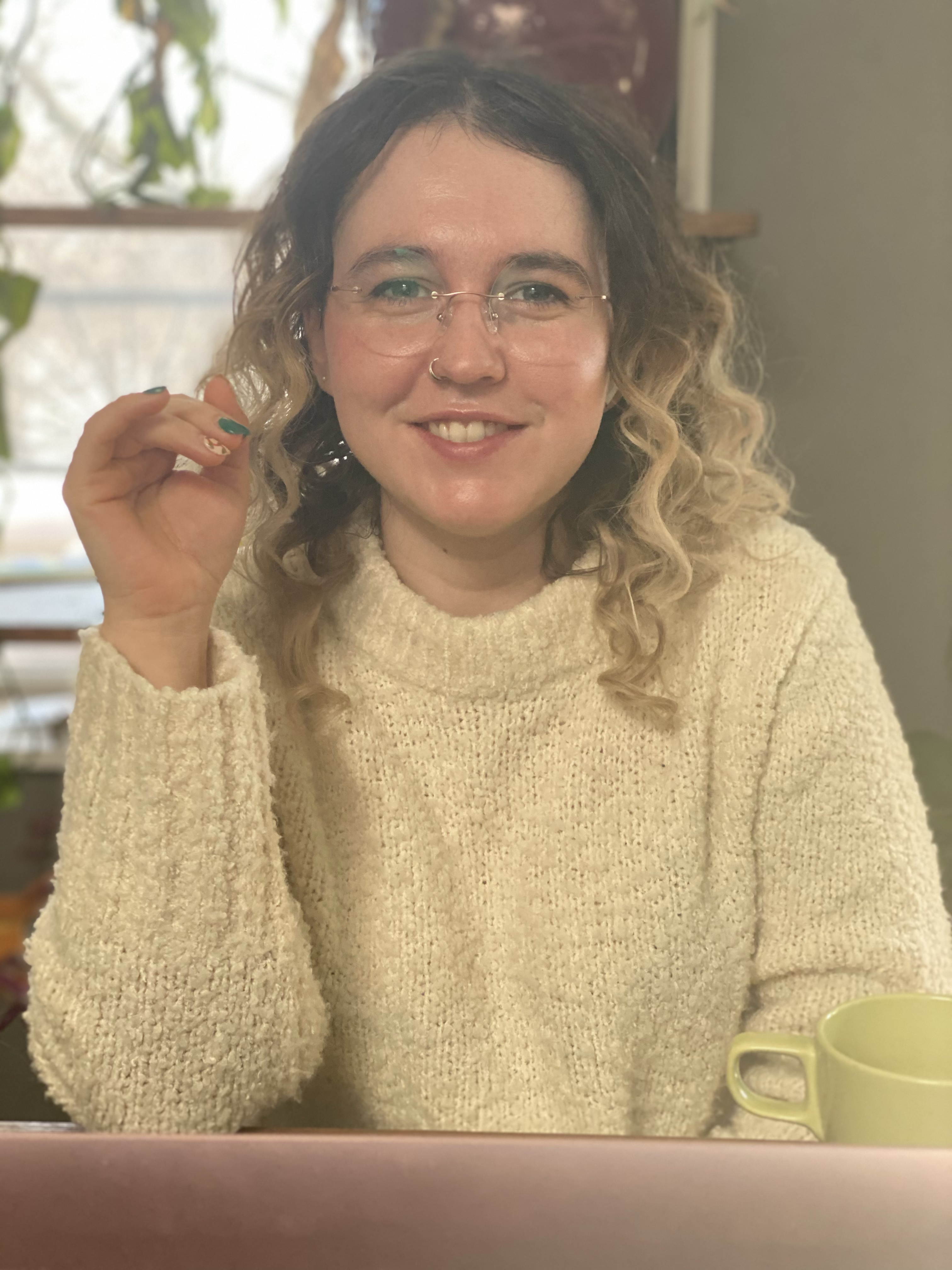 Sam is a PhD student that joined the Drew Lab in March 2022. She received a Bachelor’s of Science in Biology and Chemistry from Concordia University Chicago. Prior to UIC she spent time collecting ecological data in eastern Oregon as a research intern for the Bureau of Land Management, preparing specimens from human cadavers as a laboratory technician, and performing chemical analyses as a QA Technologist at Solvay Chemical. Sam’s current research passion includes elucidation of macromolecular structural information to uncover disease mechanisms, and the use of novel molecules to modulate disease pathology. 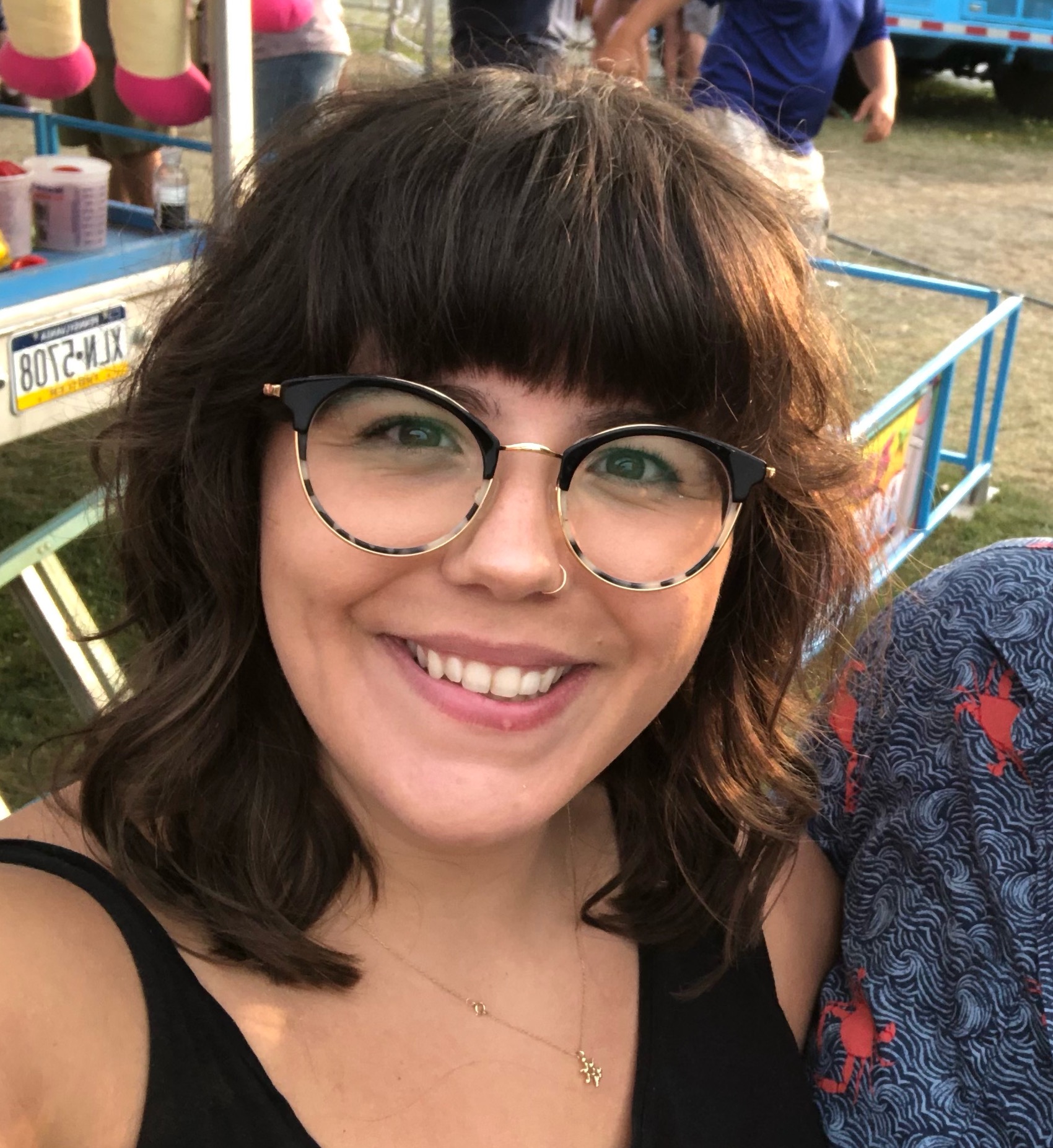 Erin is a visiting research specialist in the Drew Lab starting in October 2021. She has a strong microbiology background with seven years of laboratory research experience. Erin worked as a researcher at the American Dental Association, an undergraduate researcher at the USDA, and an ORISE fellow in the USDA Soil Microbiome lab at the University of Illinois Urbana- Champaign. She also worked at the Chicago Department of Public Health as an intern case investigator in the enteric illness department. In her spare time, Erin uses her microbiology knowledge to brew beer and bake sourdough bread. Some of her research interests include the human microbiome and the use of biomarkers in assessing disease states.

Carlos is an undergraduate L@s GANAS fellow at UIC interested in protein structure and computational biology. His current work in the lab focuses on using AlphaFold2 to predict interactions among pairs of proteins in larger macromolecular assemblies. 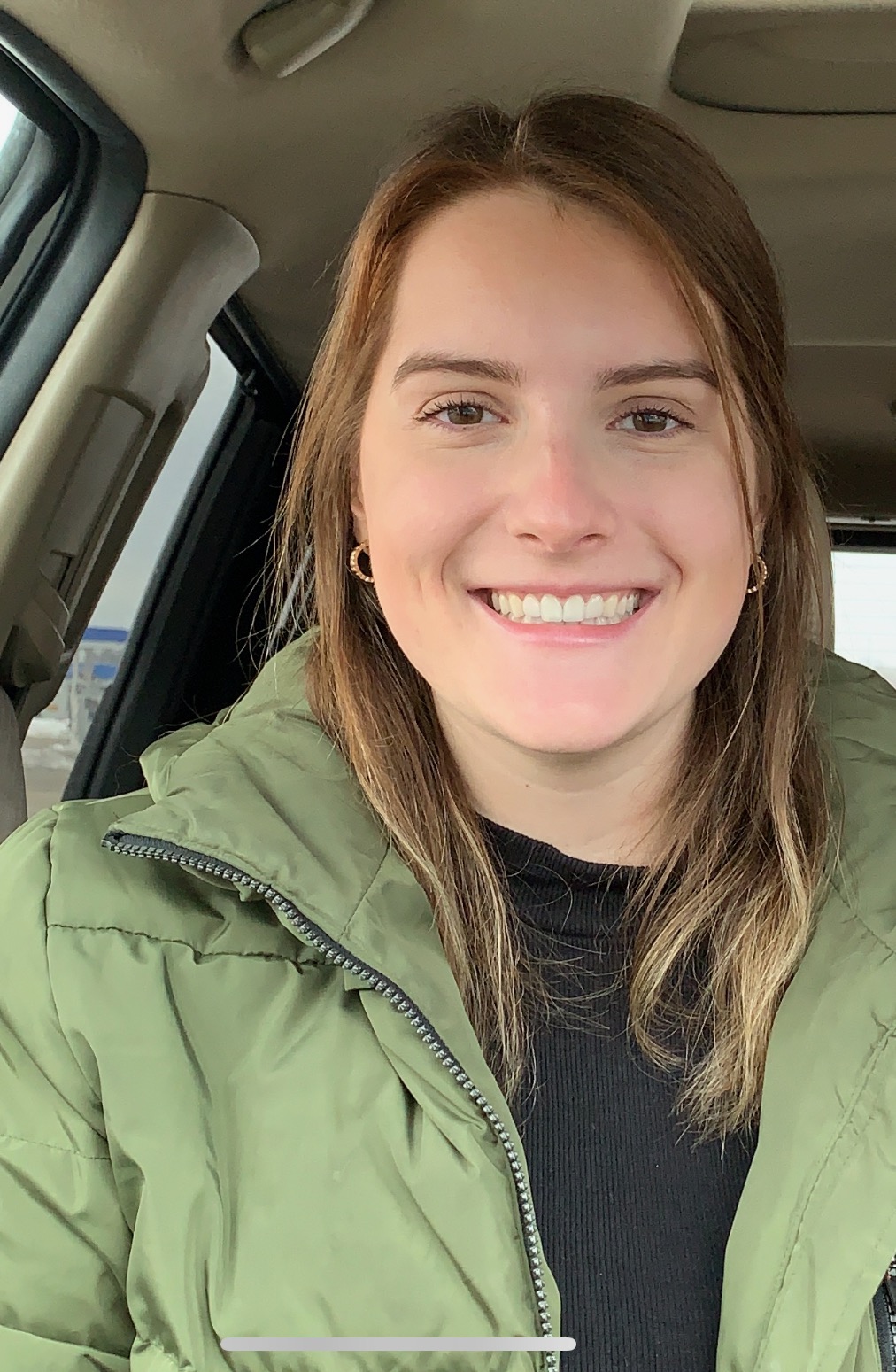 Adeline is an undergraduate student at UIC. She is a Junior majoring in Integrated Health Studies with a Concentration of Health and Science as well as minoring in Psychology. She works as a medical assistant for a family medicine clinic and is the secretary of the MedLife club on campus. Her post-graduate goal is to become a MD or PA. Two of her favorite hobbies are yoga and biking. 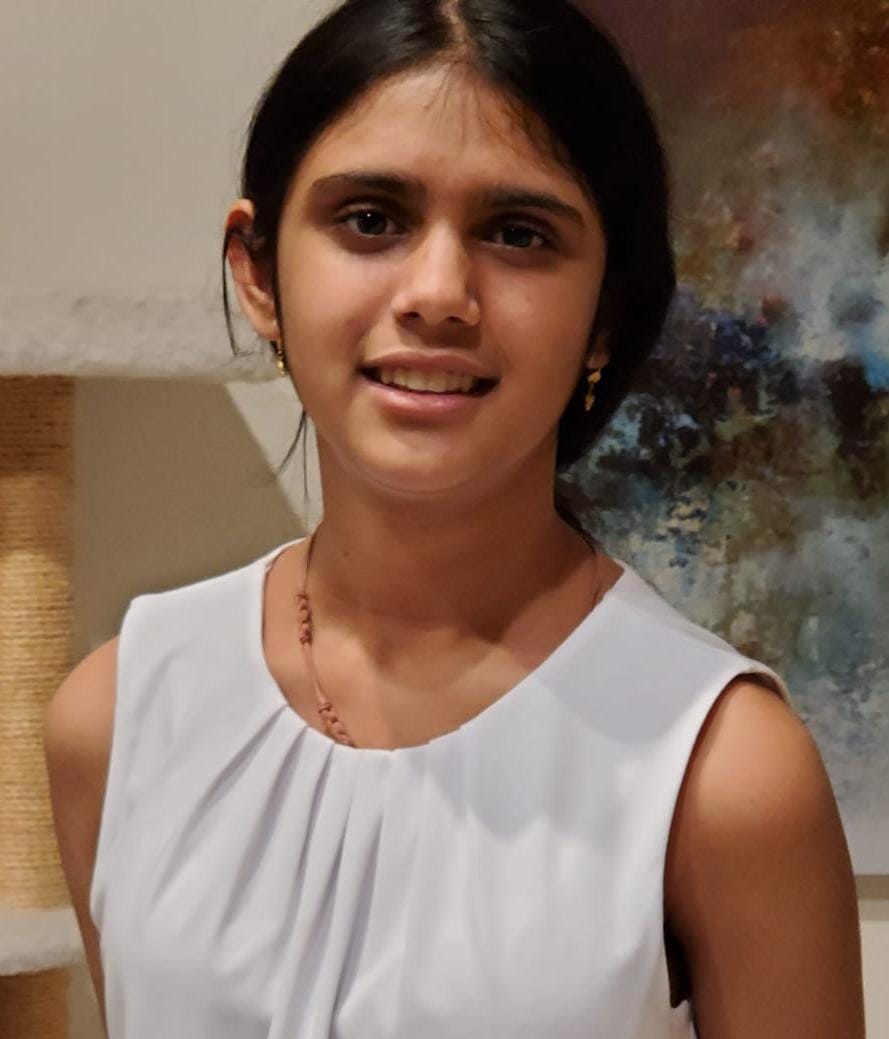 Vedanti is a student at Daniel Wright Junior High School and Northwestern's Center for Talent Development. After winning Scholastic's "Hardest Math Problem Student Contest'', Vedanti's love of science and math eventually led her to discover that many intersectional fields exist, including computational biology. Vedanti's current project in the Drew Lab is an investigation of the efficacy of a potential therapeutic for the SARS-CoV-2 virus. Researchers have discovered a compound that inhibits viral protein mPro, a requirement for the viral life cycle. Vedanti is specifically investigating how likely this compound is to inhibit mPro in other viruses. In her spare time, she loves to teach competitive math through her non-profit organization.