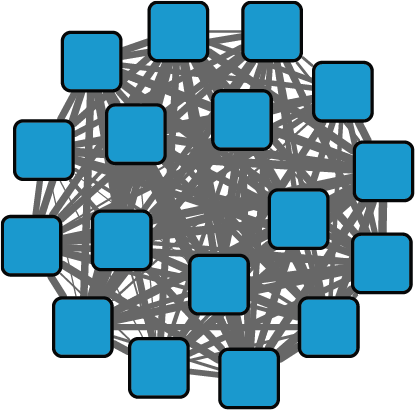 Proteins rarely work in isolation but rather physically associate with other proteins in order to carry out their cellular functions. Large molecular machines are often required for a function to be carried out but other physical associations act as regulators that restrict functions to be carried out at specific times and locations in the cell. I develop computational tools to design small molecules that mimic a protein's binding partner towards the aim of disrupting the protein's interaction. A major goal of this project is to create algorithms which can sample a molecule's conformational and chemical space to find high affinity binders to the target protein of interest. The ability to modulate how functions are regulated is a powerful tool for inquiry into how the cell works but also can be used to correct a malfunctioning regulatory network in diseased cells such as cancer. 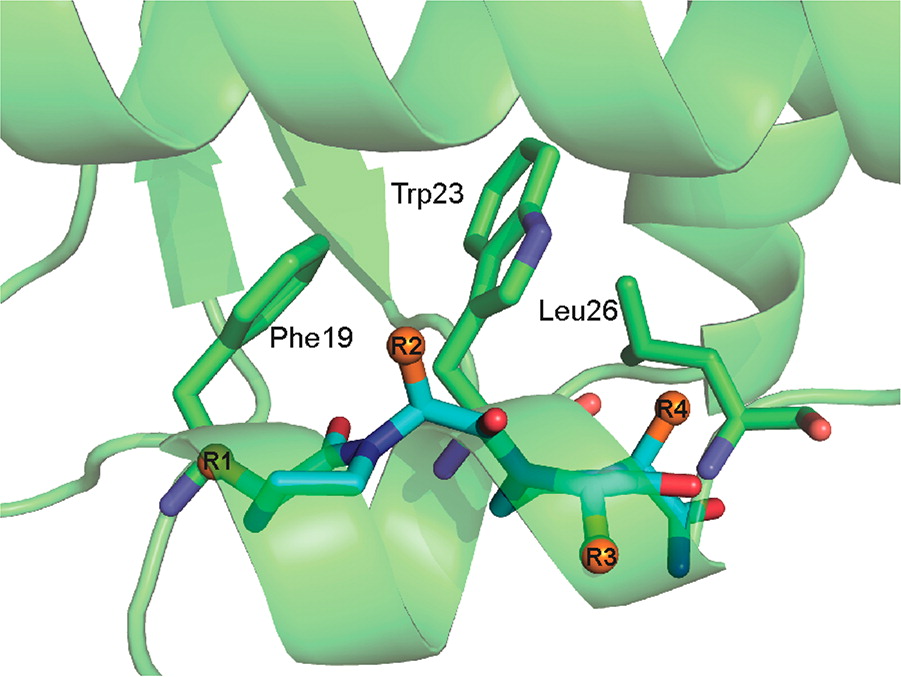